Fuck, that pisses me off.

So as I was in the shower, not abusing myself, though after last night…

So, I am in the shower, lathering and thinking… thinking and conditioning the beard and whatnot and I had an epiphany on selfies, men and women.

Now this may get me banned from the feminist movement but I have come to believe that women, though not necessarily wanting a tall man, want someone taller than them. 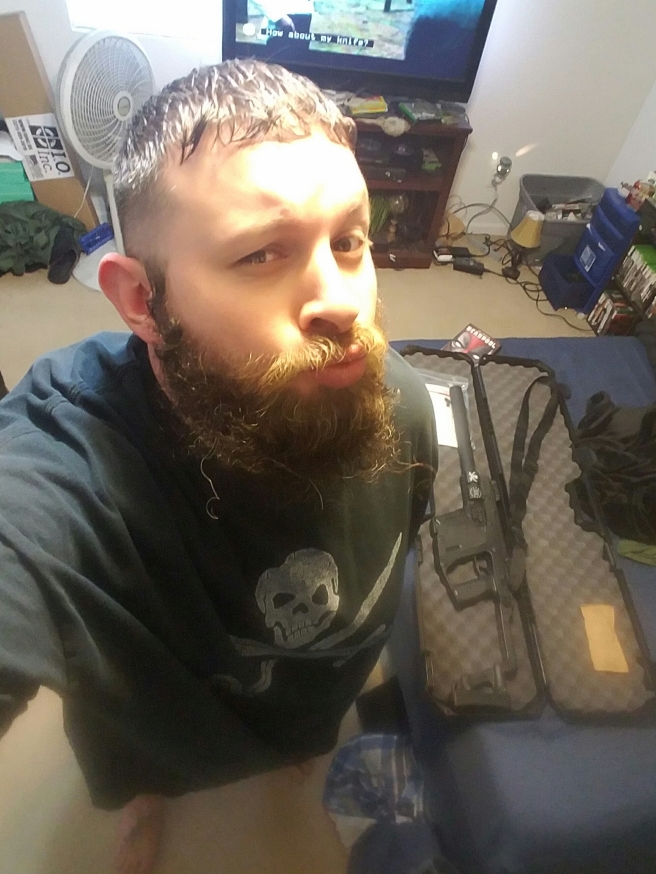 So they feel that this is the most flattering angle for them because this is how they wish their tall S/O to see them this way. Smaller, more fragile, not helpless by any means but in a position to be held and helped. I don’t really think it stems from daddy issues or anything, more a step back to a time before feminists killed chivalry. A time when the head of the household took care of the lady of the house. Maybe, subconsciously, women miss that.

The exact opposite is how guys take selfies, they want a short S/O to look up to them not only physically but in the household also. 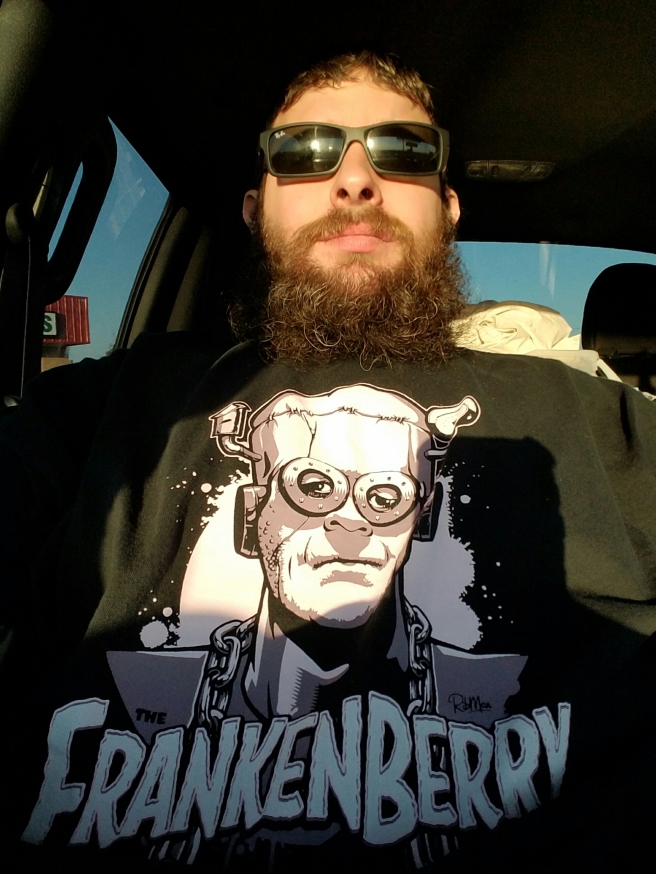 I believe they miss the time before feminists killed chivalry, when they were treated like they were needed. I know I certainly do… the days before #wastehistime2016 and bullshit like that. Good times.

I don’t understand the duckface though… most flattering position while simultaneously looking like you are half a moron.

… And I make duckface look good.

One thought on “Duckface.”