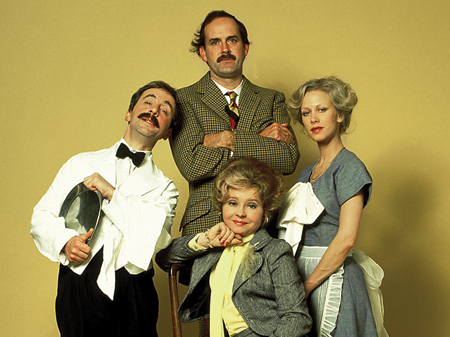 I was just talking to my tribe over at Single Man’s Paradise and they were talking about different hotel agencies and how some guys wouldn’t use them because they have gotten screwed a couple times.

Agoda was the agency we were discussing but it is the same for every one of them.

This conversation reminded me of some of the things I have learned about hotel booking over the years that I really need to work on using more often.

So here is Chop’s short guide to hotels.

Hotels use their absolute worst rooms for agencies because they figure the people who book through agencies are on vacation and will only be there one time and with the sometimes discounted rate, why give those people the room with the view?

The theory is that if the person makes the effort to book the room by phone or on the hotel’s website directly, they are people who are not only willing to pay the standard price which is sometimes the same amount or only a few dollars more than the “discount website” but they are also people who might return to that hotel again.

It would also behoove you to sign up for the hotel’s rewards programs because that also gives the opinion that you will be using their establishments more than the one time.

A good trick if you are stopping unexpectedly or you just don’t want to book a room until you arrive is to show up at the front desk unannounced and ask the attendant what the rate for a night is. Upon hearing their price, we will say $100, tell them you only have $50 or $75 dollars to spend and you will keep looking for a hotel.

Most hotels would rather get $50 and a guaranteed tenant than hope $100 will walk through the door. It doesn’t always work but if you go to a city with a lot of options and don’t mind trying a few, you will be able to get close to the amount you negotiate.

It doesn’t always work but if you go to a city with a lot of options and don’t mind trying a few, you will be able to get close to the amount you negotiate.

Another good trick for when you don’t want a hotel but could use a shower is to show up at any hotel between around 0800-1400,  go up like you have a room, find the housekeeper and had them $20 to let you use the shower. It is an expensive shower but usually works out quick and easy and you don’t have to pay for a room.

If you show up without booking after midnight or so and do not want to haggle with the “I only have so much to spend” trick, always try to at least get your room prorated in order to  possibly save a few bucks.

Told you it was a short guide, but it could save you money.

Also, I love British Comedies and this post makes me want to watch Fawlty Towers.

One thought on “Chop’s Cheap Bastard Guide to Hotels!”